Designated by the letter F. Though often co-opted into the ground attack role, since their inception during the First World War fighter aircraft have pursued one chief purpose, the destruction of other aircraft. Previously designated with a P for Pursuit, following the Second World War, US fighters have carried the letter F for fighter. 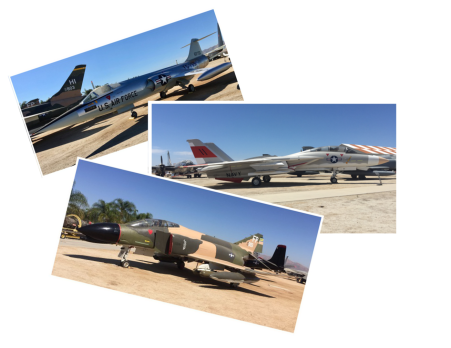