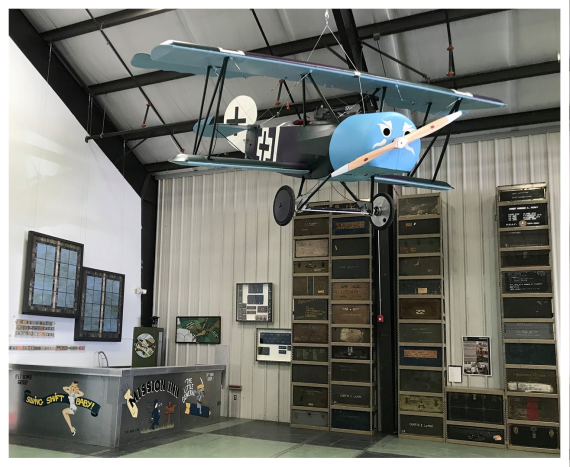 Designed in late 1917 for the Imperial German Aviation Service by Fokker-Flugzeugwerke, the Fokker D. VI was a single-seat, rotary engine, bi-wing fighter intended for front line combat use in the Great War.

Although less noted than its predecessor the DR. 1 tri-plane and its successor the D. VII the new aircraft entered operational service in April 1918. 59 aircraft were delivered before production ceased in August 1918.  The Fokker D. VI continued in action until the end of the war.

The museum’s Fokker D. VI is a 3/4 scale flying replica by Aerodrome Airplanes constructed by the Reverend Father Conrad Nordquist and donated to MFAM in2020. The aircraft is painted in the livery of the Imperial German Aviation Service on the Russo-German Front 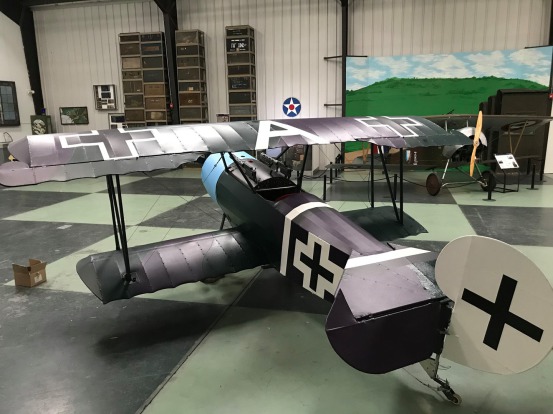 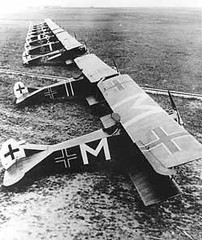