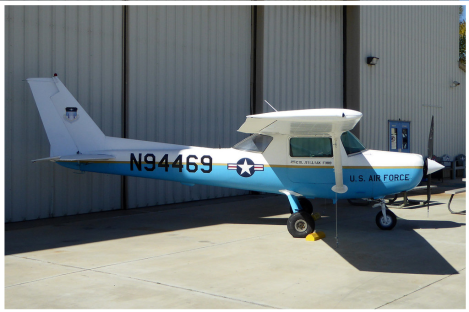 The Cessna 152 is a two seat, single-engine, high-wing, fixed tricycle-gear light civil aviation aircraft. With over 7,500 built by the Cessna Aviation Company, the 152 was one of the most successful and widely used general aviation aircraft in history. Together with its predecessors, the Cessna 140 and 150 these small simple aircraft played a significant role in training pilots from the 1940'sthrough the early 2000's.

Produced from 1977 through 1985. there are still thousands of 152's flying today. Versatile in its design, 152's come in a variety of specialized configurations from Short Field Take-Off and Landing capabilities to aerobatic conversions that are certified for +6 /-3 G maneuvers.