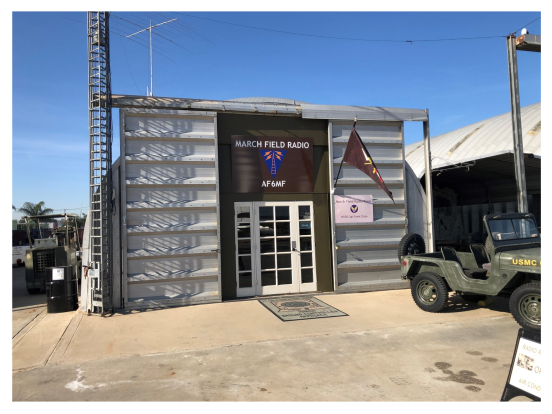 Communication – the key to modern military operations whether on the ground, the water or in the air; without the ability to communicate, coordinated action becomes impossible. Since the advent of military aviation, communicating with the ground or between aircraft has been an ongoing challenge.

Comprising over 1100 sq. ft. and consisting of over 100 radios and related artifacts, the Zizzo Radio Room was opened in March 2021. Radios range from the first portable, an RCA 1924 Radiola to a World War II BC-778 “Gibson Girl” to a Vietnam War era PRC-10 “Backpack” Transceiver.

The room also has a working 1947, black and white Hallicrafters Television and 1950’s era Morse Code key where you can practice sending Morse Code messages.

The room is operated by the Moreno Valley Amateur Radio Association who have installed a working amateur radio area where, on special occasions, the volunteers send and receive amateur radio messages. 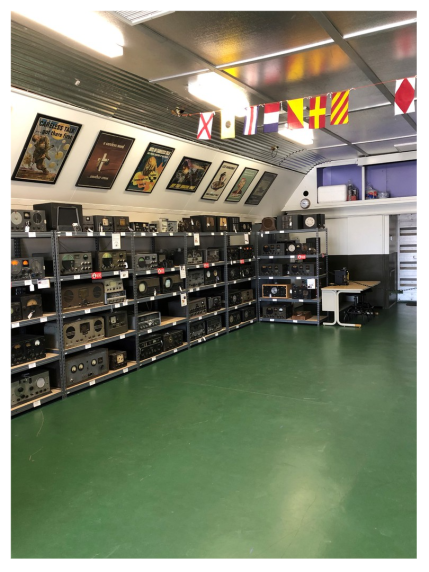