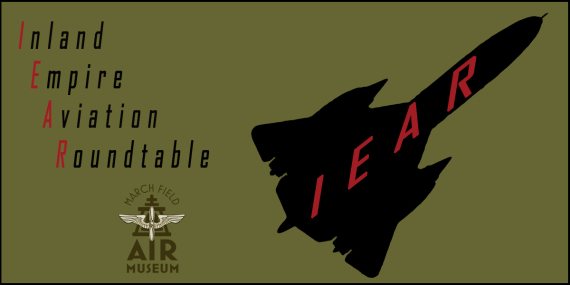 Pilot Kevin Strange who will speak on his extensive personal experiences as an unmanned aircraft pilot.

Kevin is a rated Commercial Pilot, a Certified Flight Instructor in single engine land, multiengine land, single engine sea, and instrument. He is a USAF Instructor Pilot in manned and un-manned aircraft, a US Air Force and U.S. Army test pilot, and a civilian test pilot. During his career, he has flown over 62 different types of airplanes to include Unmanned airplanes the Army I-Gnat, MQ-1 Predator, MQ-9 Reaper, MQ-1 Avenger, and manned airplanes the Citation M2, Aermacchi MB-338, Aermacchi M-311, Cessna 340, King Airs, PC-12, Cessna 208, and more.

With over 5000 hours of unmanned flight hours in the General Atomics MQ series of airplanes. Kevin has flown the Predator and Reaper in Operation Iraqi Freedom, Operation Enduring Freedom in Afghanistan and various special operations theaters throughout the Middle East and North Africa. In addition, Kevin has flight tested many MQ configurations for the Air Force Research Laboratory, Navy Special Operations Command, Army Redstone, and other General Atomics specific flight tests. Kevin was also the lead test pilot and Initial Cadre for the USAF acquisition of the YMQ-1C Avenger.

A graduate of Mississippi State University and the National Test Pilot School in Mojave California, he is currently the Flight Sciences Manager and Lead Test Pilot for ICON Aircraft in Vacaville California, where he resides with his family.